The Cruel Cost of Solitary Confinement

On June 6, 2015 a young man named Kalief Browder, committed suicide in his home in The Bronx, a borough of New York City.

The seeds for this tragedy had been planted six years before when, at the young age of 16, Kalief was accused of stealing a backpack. Although he maintained his innocence and was never convicted, Kalief endured three years in Rikers Island Correctional Facility.

During this time, Kalief spent a total of two years of his imprisonment in solitary confinement and suffered physical abuse at the hands of both guards and other inmates. After he was released without ever being convicted of a crime, Kalief’s mental health deteriorated. Reflecting over his time in Rikers, Kalief said this, “…I feel like I was robbed of my happiness.”

Kalief’s case represents some of the most tragic shortcomings of our justice system; in particular, it underlines the dangers of our country’s overuse of solitary confinement.

Across our nation, over 80,000 men and women are currently experiencing conditions similar to the solitary confinement Kalief endured for two years. Individuals are confined in cells for 22-24 hours a day, are isolated from contact with other human beings, do not receive opportunities to participate in rehabilitative and educational programing, have limited access to medical and mental health treatment, and suffer sensory deprivation and permanent bright lighting. 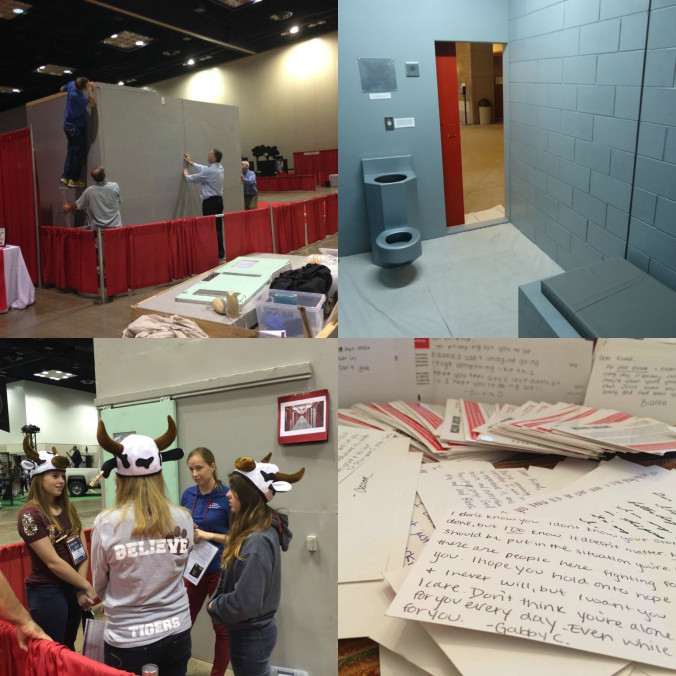 Catholic Mobilizing Network partnered with NRCAT this past November to bring a replica solitary cell to NCYC 2015. After experiencing and learning about the cell, students wrote letters of support to people currently in solitary.

Solitary is known to increase the risk of suicide, exacerbate mental illness and cause a range of mental and physiological symptoms. As Kalief wrote in a research paper for school after his release, “Instead of solitary confinement rehabilitating inmates there is evidence of it actually causing severe mental problems for inmates and in the long run leaving the mental disorders for their families to deal with.”

Proponents of solitary claim it is needed to reduce violence in prisons, but the majority of individuals in solitary are there for non-violent rule infractions. According to longtime prison chaplain and activist, Sr. Marion Defeis, CSJ, “Holding people in isolation until they are mentally broken is not acceptable. And it’s actually no safer for guards and other inmates."  A number of correctional facilities have experimented with limiting solitary and allowing greater access to human contact and rehabilitative programs, frequently as a response to litigation from civil rights groups, and these changes have improved rather than worsened prison safety.

In his recent World Day of Peace Message, Pope Francis reminded us that “love for others” is “the yardstick by which God will judge our actions.”  As the Pope spoke about love for the prisoner; his words could have been directly addressing the story of Kalief Browder;  “in many cases practical measures are urgently needed to improve [prisoners’] living conditions, with particular concern for those detained while awaiting trial.”

As we follow the Holy Father's call to pursue “justice and peace” in 2016, let us not forget our brothers and sisters in solitary confinement and the conditions they suffer in our name. Let us work to ensure that the inviolable dignity, value, and worth of all human beings are protected within our justice system. 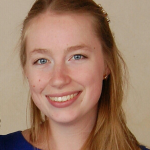 Lydia Cocom is Programs Director at the Catholic Mobilizing Network.

To learn more about solitary confinement and the work of Catholic Mobilizing Network in raising up the Catholic voice on this issue, please visit https://catholic-mobilizing.squarespace.com/#intro and http://www.catholicsmobilizing.org.