How One Worker-Owned Cooperative Offered Hope and Economic Development 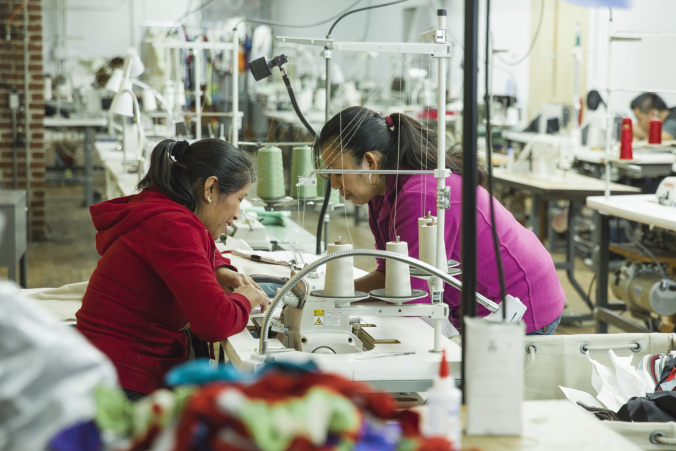 When the big industry in a region closes its doors, or moves out of state or out of the country, there is justified anger, grief, and hand-wringing. Workers who depended on the jobs, checks, and benefits may have few employment alternatives.

But Opportunity Threads, a group that receives funding from the Catholic bishops through the Catholic Campaign for Human Development (CCHD), offers a story of hope amid such adversity.

For much of the last century the economy of western North Carolina has depended on furniture and textile industries. But when these industries closed operations in the area, local people stepped in to develop an alternative model of economic development. 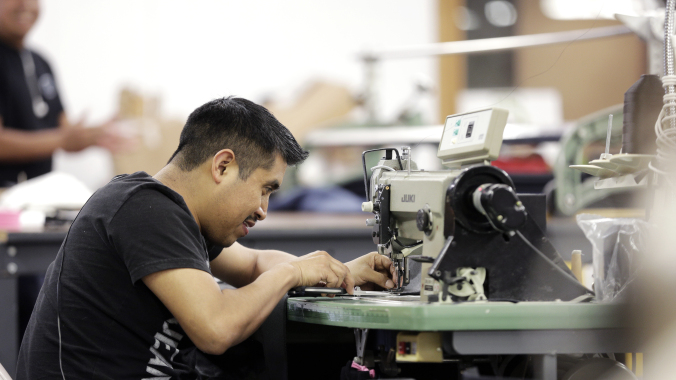 Opportunity Threads is a “cut-and-sew” cooperative that employs 23 full-time workers, who in turn support at least 100 family members. Molly Hemstreet, now the general manager of Opportunity Threads, grew up in the area and taught English as a Second Language to recent immigrants. She and several community members pals identified a growing consumer interest in local, sustainable goods that support the “triple bottom line” of social, economic, and environmental benefits to a community.

Working with one used sewing machine after hours in a borrowed room, they helped start a local renaissance in micro-manufacturing. Together they turned the excess inventory of irregular socks from a local small producer into winsome stuffed animals, and introduced “up-cycling” to the area.

With grant assistance from the Catholic Campaign for Human Development (CCHD), the U.S. Catholic bishops’ domestic, anti-poverty program, Opportunity Threads was soon established as a worker-owned business that draws on skilled un- and underemployed people in the community of Burke County, North Carolina, to create sustainable livelihoods and put a new face on textile production in the rural South. 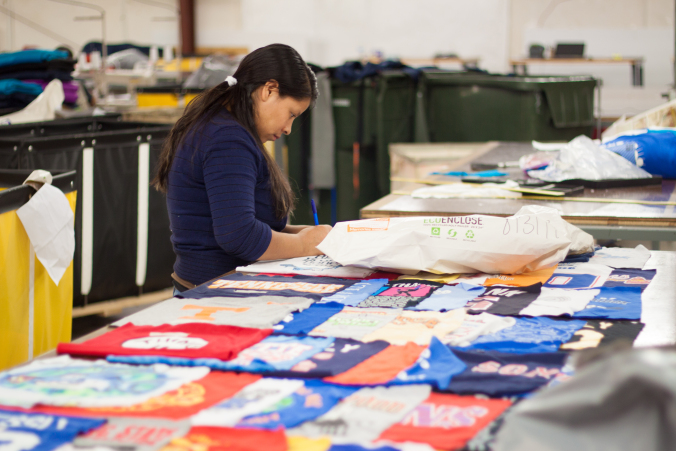 Molly supports worker ownership because it gives people responsibility and a voice in the company and promotes dignity and respect. The long route to worker-owner may take a worker up to 18 months, but the painstaking training and vetting pays off by creating a group that works together as a balanced team. As further proof, Opportunity Threads has yet to lose an owner or “pre-member” to a vote of the worker-owners.

But that’s not all. Opportunity Threads has actively helped other suppliers and producers work together and share jobs. Molly calls it “co-opetition.” The work has developed into the Carolina Textile District, which aggregates work, screens producers, and determines who’s best for a job. Molly said the pie of the textile industry is large enough for everyone to have a piece without competing and being at each other’s throats.

In fact, so many other groups have asked Opportunity Threads how to establish a successful worker-owned model that Molly and others formed The Industrial Commons, which also got a grant from CCHD. The Industrial Commons now helps small- to mid-sized industrial firms and networks create economic opportunity for low-income workers, improve livelihoods, develop democratic workplaces, and root ownership in communities to create sustainable change. From where I sit, that looks like a tremendously positive alternative to handwringing and despair. 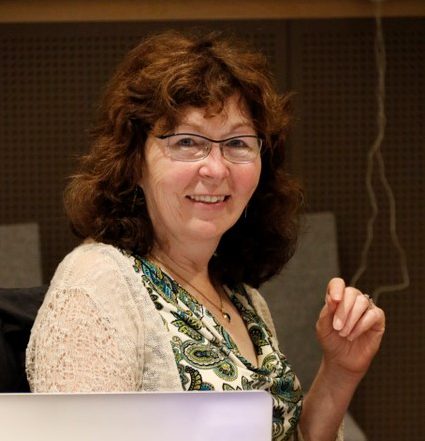 Beth Griffin is a free-lance journalist with an abiding interest in social justice.

Going Deeper
In most dioceses in the U.S., Nov. 18-19, 2017, was the national collection to support the Catholic Campaign for Human Development (CCHD), the domestic anti-poverty program of the U.S. Catholic bishops. Nov. 19 was also the first World Day of the Poor.  Use this Poverty Map to find out about work in your part of the country that is supported by the bishops through CCHD.