The Time Has Come to Eliminate Inequalities: Community Organizations Respond in the Time of COVID-19 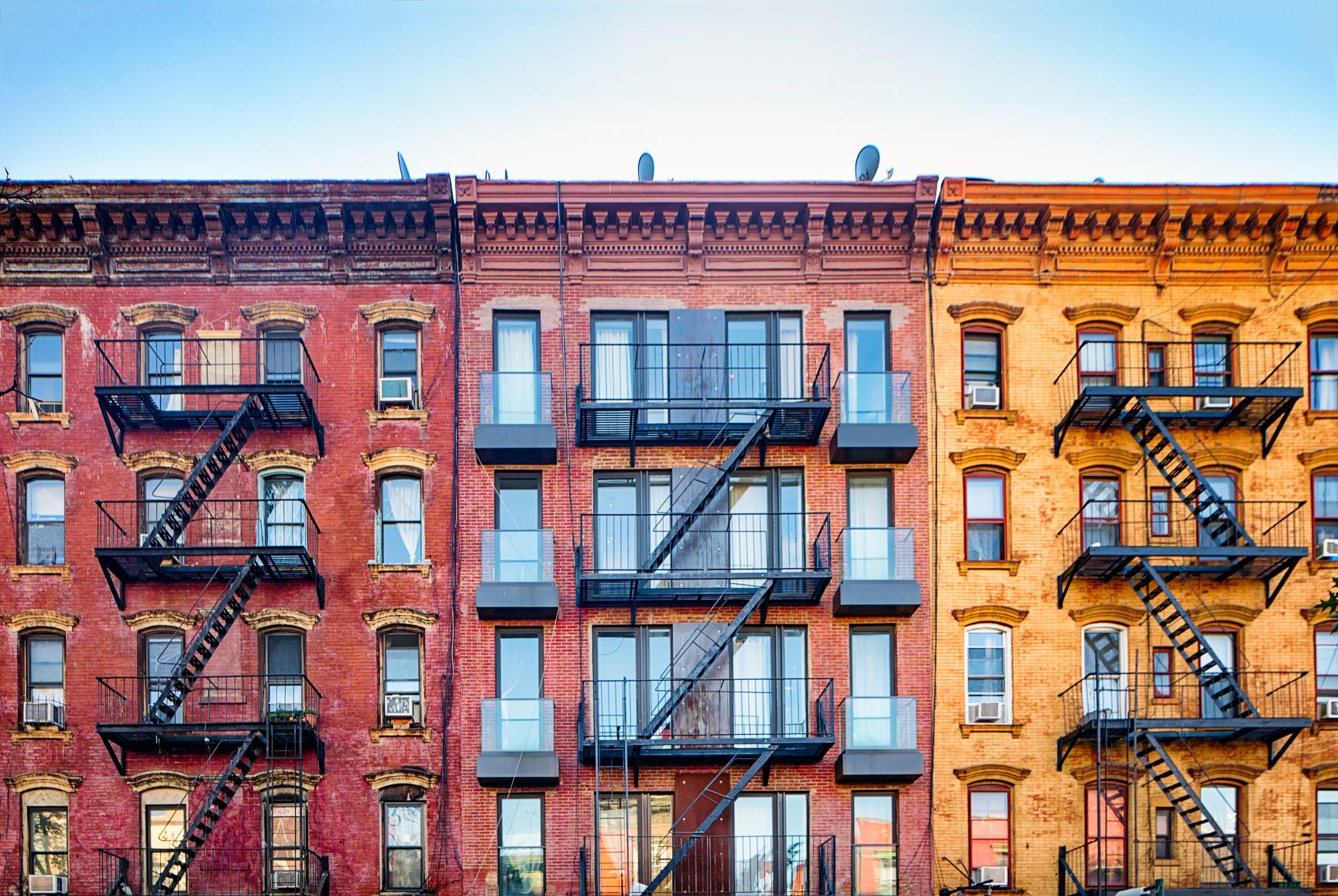 It was the week of March 9th and the leaders of the census committee at the Coalition for Spiritual & Public Leadership (CSPL) were proud and energized after having organized a successful census outreach event that had brought together over 250 people that prior Sunday. The loss of millions of dollars in federal funds in their communities across the western suburbs of Chicago had been caused by a systematic undercounting during the 2010 census. Overcoming this to ensure that Latino/a communities, African-Americans and other hard to count populations were fully counted was an ambitious goal, but one that this committee of mothers, students and grassroots Catholic leaders were determined to achieve.

At the same time, members of the immigration committee at CSPL were building momentum for a public meeting that they were organizing with the CEO of a community bank that had recently opened a branch in Maywood, IL. Decades of institutional racism in this heavily Black and Latino/a community had left its public schools, parks, and other public institutions in this Chicago suburb severely underfunded. The strategy for the public meeting had been to secure a public agreement from the CEO for a Community Benefits Agreement (CBA) between the bank and CSPL that would increase the bank’s commitment to providing access to capital for Black and immigrant families who were eager to improve their community.

The twin goals of the census and CBA campaigns as Sue Ross, CSPL’s Board Treasurer, brilliantly stated were to “ambitiously organize public and private dollars to be directed to Maywood and other nearby low-income communities that had been pillaged for decades by institutional racism and economic disinvestment.” As of Monday, March 9th our plans seemed to be moving forward and the grassroots leaders of CSPL were focused, determined, and organized. By Friday, March 13th everything had changed.

The spread of COVID19 had taken a dramatic turn in the U.S. during the week of March 9th. By the end of the week, we had closed our office and shifted all meetings to be conducted online. Widespread media reporting of the rapid spread of the coronavirus ignited fear, uncertainty, and panic across our communities & country. Even more concerning were the early signs of a devastating economic collapse that millions of families and vulnerable people were experiencing as a result. Undoubtedly, the past few weeks have been profoundly difficult.

At times, it has been easy to feel overwhelmed and entirely engulfed by the weight and uncertainty of it all. Day-to-day we are seeing that mental health concerns and domestic violence issues are on the rise. More and more people whose finances were already precariously on the edge prior to the pandemic are increasingly desperate. This is particularly true for millions of our friends, colleagues, neighbors, and fellow parishioners who are being ruthlessly denied stimulus aid or unemployment coverage because of their immigration status despite contributing billions in taxes every year.

One of the more subtle and alarming effects of the pandemic is the growing sense of isolation & powerlessness that has quickly gripped and seized so many of us. It is during these moments and times of despair that the revelation of God emerges through communities of spirit, solidarity, and hope. The vital work of the Catholic Campaign for Human Development (CCHD) in supporting community-based organizations that strive to organize collective power in pursuit of justice has never been more critical. While we must all do what we can to help stem the rapid spread of the coronavirus by maintaining social distancing measures and taking necessary precautions, our responsibility as Catholics to work for justice and mercy must continue. Countless organizations across the country that have received funding over the years from CCHD are reminding us of this through their witness and work on the front lines during this pandemic.

It was the Monday following on March 16th when the organizing staff and I met with the committee chairs from CSPL over Zoom. Each leadership team member representing our work in the areas of economic justice, immigration, violence prevention, and the 2020 census gathered online. The discussion and discernment of the group led this team to affirm that the organizing work must continue online and over the phone. In the weeks since that meeting, I’ve been deeply moved by the resiliency, compassion, creativity, and determination shown by these grassroots Catholic leaders.

Since mid-March, CSPL leaders organized a successful online campaign to urge our Illinois Governor to reopen several hospitals in Illinois that had been previously closed when purchased by investment groups. One of the hospitals that will be reopened next week as a COVID19 treatment center is just minutes away from our office in Maywood, IL, and will serve communities that are predominantly Latino/a and African-American. Reports of disproportionate death rates of COVID19 patients from communities of color over the past several weeks has been profoundly distressing. We recognize that the reopening of this hospital is a positive sign for local communities that have been rendered highly vulnerable due to systematic racism and disinvestment. Furthermore, the census outreach efforts have continued as our committee has made over 5,000 phone calls to households over the last few weeks.

As I reflect on our present struggle and the call to solidarity and action that CCHD inspires us to embrace, Pope Francis’ remarks from his Sunday homily on April 19th come to mind:

“The present pandemic reminds us that there are no differences or borders between those who suffer. We are all frail, all equal, all precious. May we be profoundly shaken by what is happening all around us: the time has come to eliminate inequalities, to heal the injustice that is undermining the health of the entire human family!”

Going Deeper! Learn about what CCHD groups are active in your community and see how they are responding to the impacts of COVID-19. Use our CCHD Group Map to find a community group in your area and see how you can get involved.

Michael N. Okińczyc-Cruz, DMin, is the executive director of the Coalition for Spiritual and Public Leadership (CSPL) and an adjunct assistant professor at the Institute of Pastoral Studies at Loyola University of Chicago.